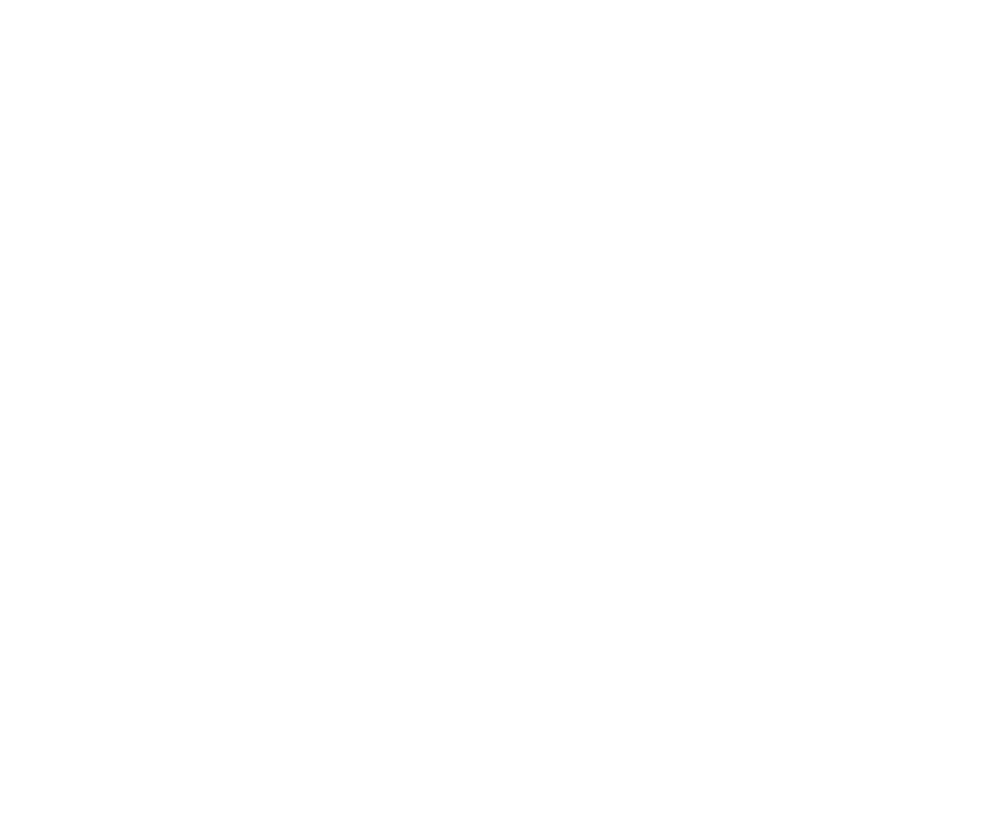 Dante is the greatest poet! The coolest character in Florence. He who walks and meets. It is the symbol of a journey, where Florence is the cornerstone. He walks, walks, walks … Enjoy our Dante canvas!

Enjoy our POP view of the greatest poet!!

OUR INSPIRATION it’s a contemporary view on Renaissance

In the Late Middle Ages, most poetry was written in Latin, making it accessible only to the most educated readers. In De vulgari eloquentia (On Eloquence in the Vernacular), however, Dante defended the use of the vernacular in literature. He would even write in the Tuscan dialect for works such as The New Life (1295) and the Divine Comedy; this highly unorthodox choice set a precedent that important later Italian writers such as Petrarch and Boccaccio would follow.

Dante was instrumental in establishing the literature of Italy, and his depictions of Hell, Purgatory and Heaven provided inspiration for the larger body of Western art. He is cited as an influence on John Milton, Geoffrey Chaucer and Alfred Tennyson, among many others. In addition, the first use of the interlocking three-line rhyme scheme, or the terza rima, is attributed to him. He is described as the “father” of the Italian language, and in Italy, he is often referred to as il Sommo Poeta (“the Supreme Poet”). Dante, Petrarch, and Boccaccio are also called the tre corone (“three crowns”) of Italian literature.

The Divine Comedy describes Dante’s journey through Hell (Inferno), Purgatory (Purgatorio), and Paradise (Paradiso); he is first guided by the Roman poet Virgil and then by Beatrice, the subject of his love (and of another of his works, La Vita Nuova). Of the books, Purgatorio is arguably the most lyrical of the three, referring to more contemporary poets and artists than Inferno; Paradiso is the most heavily theological, and the one in which, many scholars have argued, the Divine Comedy’s most beautiful and mystic passages appear (e.g., when Dante looks into the face of God: “all’alta fantasia qui mancò possa”—”at this high moment, ability failed my capacity to describe,” Paradiso, XXXIII, 142).

With its seriousness of purpose, its literary stature and the range—both stylistic and thematic—of its content, the Comedy soon became a cornerstone in the evolution of Italian as an established literary language. Dante was more aware than most early Italian writers of the variety of Italian dialects and of the need to create a literature and a unified literary language beyond the limits of Latin writing at the time; in that sense, he is a forerunner of the Renaissance, with its effort to create vernacular literature in competition with earlier classical writers. Dante’s in-depth knowledge (within the limits of his time) of Roman antiquity, and his evident admiration for some aspects of pagan Rome, also point forward to the 15th century. Ironically, while he was widely honored in the centuries after his death, the Comedy slipped out of fashion among men of letters: too medieval, too rough and tragic, and not stylistically refined in the respects that the high and late Renaissance came to demand of literature.

He wrote the Comedy in a language he called “Italian”, in some sense an amalgamated literary language mostly based on the regional dialect of Tuscany, but with some elements of Latin and other regional dialects. He deliberately aimed to reach a readership throughout Italy including laymen, clergymen and other poets. By creating a poem of epic structure and philosophic purpose, he established that the Italian language was suitable for the highest sort of expression. In French, Italian is sometimes nicknamed la langue de Dante. Publishing in the vernacular language marked Dante as one of the first in Roman Catholic Western Europe (among others such as Geoffrey Chaucer and Giovanni Boccaccio) to break free from standards of publishing in only Latin (the language of liturgy, history and scholarship in general, but often also of lyric poetry). This break set a precedent and allowed more literature to be published for a wider audience, setting the stage for greater levels of literacy in the future. However, unlike Boccaccio, Milton or Ariosto, Dante did not really become an author read all over Europe until the Romantic era. To the Romantics, Dante, like Homer and Shakespeare, was a prime example of the “original genius” who sets his own rules, creates persons of overpowering stature and depth, and goes far beyond any imitation of the patterns of earlier masters; and who, in turn, cannot truly be imitated. Throughout the 19th century, Dante’s reputation grew and solidified; and by 1865, the 600th anniversary of his birth, he had become established as one of the greatest literary icons of the Western world.

Inspired by the artisanal art of marble-paper making of Florence....

This project of architectural porcelain plates is inspired by Florence....